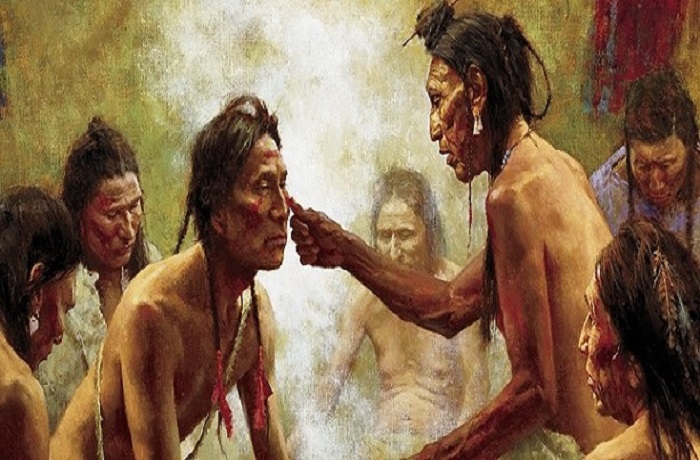 Before modern medicine, people used herbal folk remedies which worked against a wide range of ailments. For example, you may have heard that purple coneflower is a powerful antibiotic and Aloe Vera is a great remedy for various skin ailments. Willow bark was used as a painkiller by the Native Americans, who had only nature at their disposal against their diseases and conditions.

Most of these remedies worked great – some of them are even more powerful than medications. Below you can see a list of commonly used fruits, flowers, herbs and plants in the past by Native Americans who relied on their health benefits.

Alfalfa can improve digestion and help the blood clot, while also relieving kidney, bladder and bone problems as well as arthritis. The plant will also boost your immune system and help your body fight infections.

For centuries, Aloe Vera has been used to treat almost any kind of skin problem. It will also accelerate the recovery of minor wounds, burns and insect bites and help the skin repair itself.

Bee pollen is a great remedy for digestive problems and infections which works great when mixed with food. However, make sure you’re not allergic to it, or the consequences can be fatal.

Blackberries consumed in the form of tea can reduce inflammation, stimulate your metabolism and relieve diarrhea as well. If you gargle the tea, you can treat sore throat, ulcers and gum inflammation.

The seeds of buckwheat used in the form of porridge can relieve diarrhea, improve blood clotting and reduce high blood pressure.

The flowers of the herb can treat digestive problems and nausea, while a cup of chamomile tea can soothe stress.

The pods of this pepper are powerful painkillers which work without side-effects. Cayenne pepper has also been used against arthritis, digestive problems and as a local anesthetic. Cayenne pepper powder can also accelerate the healing of minor wounds.

The oil found in the leaves and root of the herb can be used in the form of tea to fight colds, the flu, fever and coughs as well.

Echinacea, or purple coneflower as it’s also known, is a herb with potent immune-boosting properties which can help in the treatment of colds and the flu.

Ginger was commonly consumed in the form of tea in the past mainly against digestive problems and respiratory infections.

Consumed in the form of tea, hops can treat digestive problems, colds, sore throat and headaches.

This root can be used in the form of tea to fight headaches, inflammation, respiratory problems and coughs.

A cup of valerian tea before going to bed is a powerful and great natural treatment for insomnia.

Rosemary can improve your brain function, boost your metabolism, relieve muscle pain and improve circulation when consumed in the form of tea.