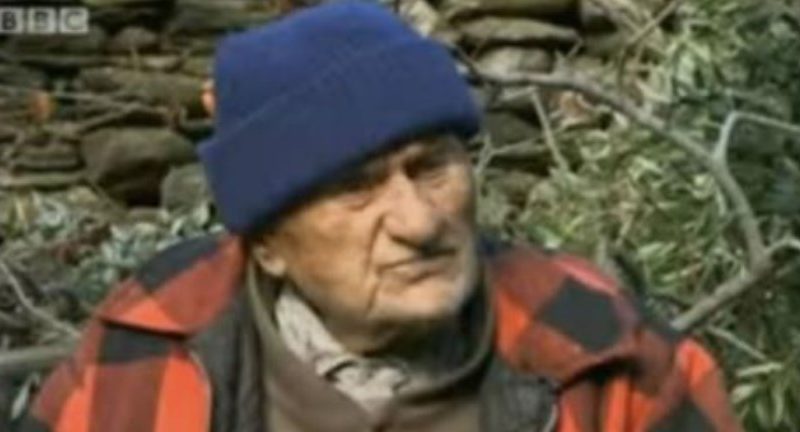 In this article, we’re presenting you a case with a man who had lung cancer.

He was diagnosed with this incurable disease in 1976. He wanted to try and find a cure. According to 9 doctors that he visited, he only had 6 months to live. Chemotherapy was something he needed to start right away.

He refused to do it and went back to the place where he was born and that was Greece. His wife and his mother started to take care of him, but he was very depressed. After a while, a miracle happened!

He decided to become more active as he was only left with a little time. He started climbing a hill which had a Greek Orthodox Church on it. He talked with the locals for hours who gave him some homemade wine to drink. After several months, he was strong enough to plant his own garden!

No one expected that he would be able to work that much. He woke up early each morning. The whole day was spent doing something. His dishes were full of vegetables from his garden. He went to the local bar and played dominoes at night. He felt very healthy.

He even renovated his house! He started to produce more than 1.5000 liters of home-made wine every year. He was 97 years of age when he realized that cancer didn’t kill him. So, he visited the hospital, but couldn’t see the doctors because they passed away!

His decision not to undergo chemotherapy probably extended his life. He moved to the countryside and lived for 102 years. His death came naturally!

In this video, we’re going to show you his life story!