Tramadol, the painkiller prescription drug, it taken by a huge number of people every day. Although advertised as safe, recent studies have found that tramadol is one of the deadliest prescription drugs, with some experts considering it just as dangerous as cocaine and heroin! Of course, when taken on its own, tramadol is not so dangerous, but if mixed with alcohol or other drugs it may have serious consequences on your health.

Just last year, there were 33 deaths in Northern Ireland linked to tramadol. Among the victims there was a 70-year old man and a 16-year old teenager. Professor Jack Crane, Northern Ireland’s top pathologist says that most people don’t realize how dangerous the drug is just because it’s prescribed by a doctor. “They assume it’s safe,” he says,” just because it’s a prescription drug.”

Tramadol is an opiate prescribed for pain. However, in 2014 it was reclassified as a Class C drug available without prescription. This has made tramadol all the more available and sparked outrage among the anti-drug society. Now, more and more people are turning towards the black market just to get to tramadol. Professor Crane fears that more lives will be taken if the police don’t rattle the black drug market and if the drug isn’t upgraded to Class A.

At the moment, no one is even thinking reclassifying tramadol. However, we think the drug is a matter of serious concern, so there should be a debate on it’s reclassification right away before more people are hurt. 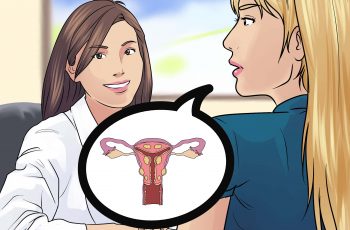 Rectal Pressure The back of the rectum can be one … 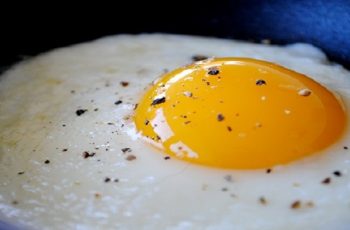 In the past, doctors suggested that eggs are unhealthy for …